In this article, we are going to present the based on QS World University Rankings® 2020. This list is evaluated based on university reputation and its academic performance.

So, here is the list of the Top 10 best Canadian universities: 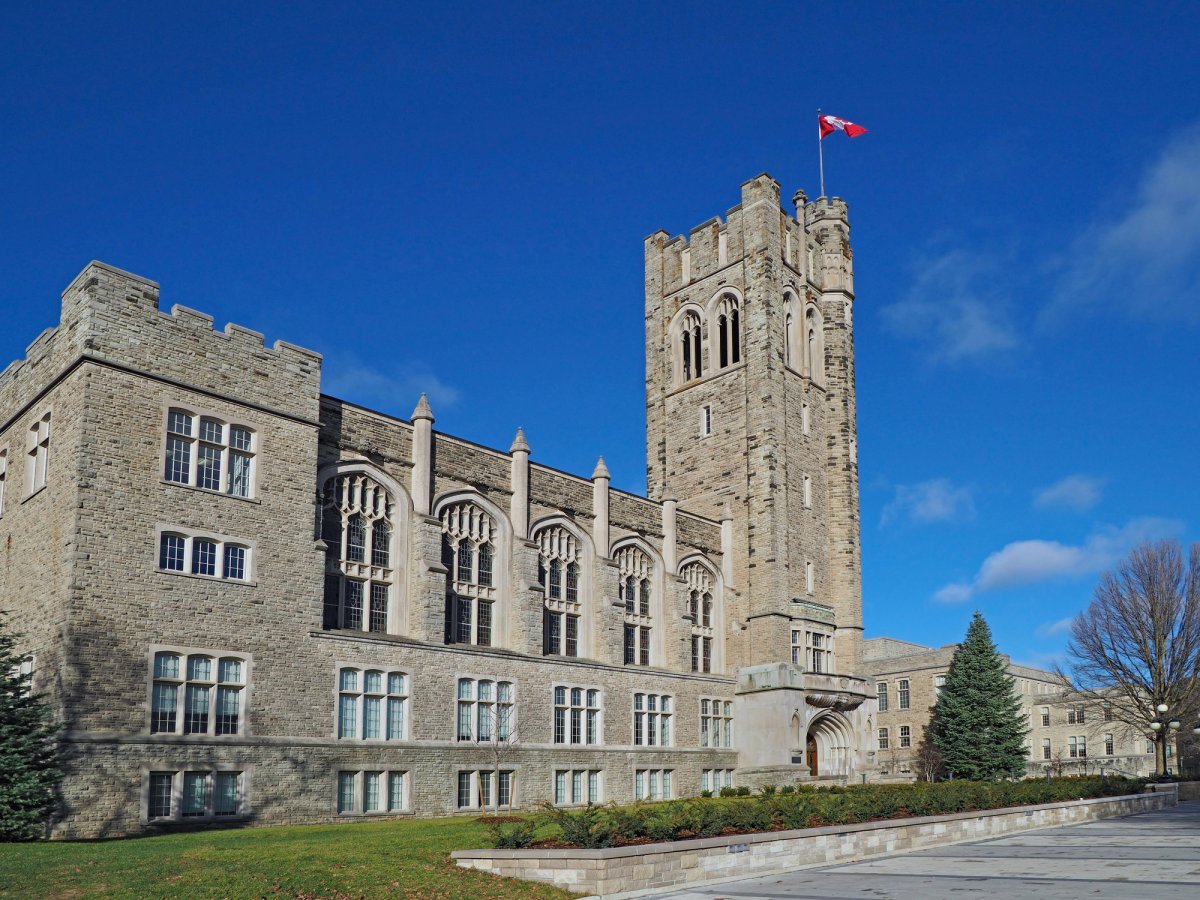 The Western University ranked 211th in the world and 8th in Canada. The university is located in London, Ontario. It has the highest scores (77th) for the citations per faculty member indicator among all the top universities in Canada.

The University of Waterloo falls 10 places to rank joint 173rd in this year’s world rankings. However, the university remains in the top 100 globally for the citations per faculty member indicator. It was established in 1956 which makes the university one of the youngest in Canada. 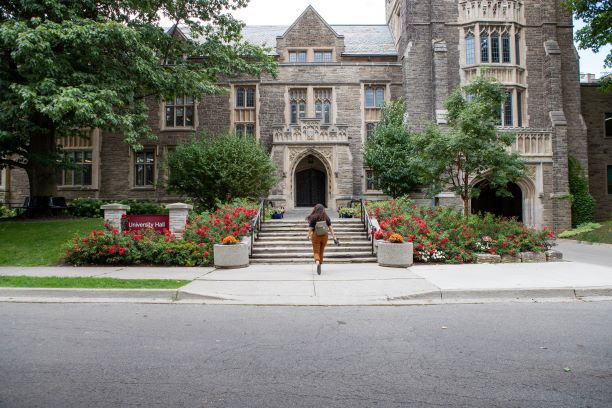 McMaster University ranked 6th in Canada and 140th in the World. The university is located in Hamilton in Ontario. It is famous as a prestigious medical school. 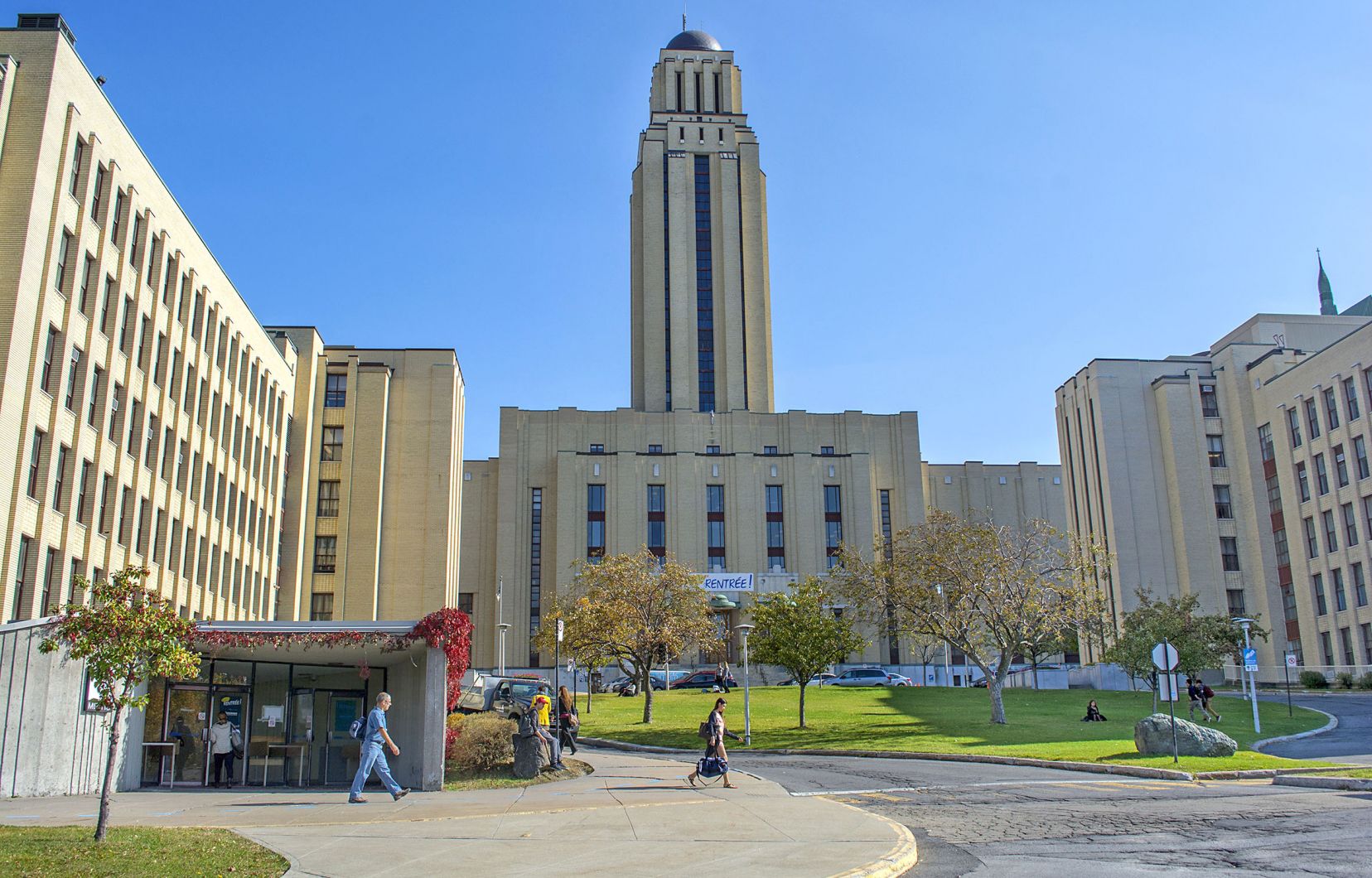 Université de Montréal is the “French Speaking University” that secure its 5th rank in the list of top 10 best universities in Canada. The university ranked 137th on the global list. The university was founded in the year of 1878 and now consists of 66,768 students from different places of the world. 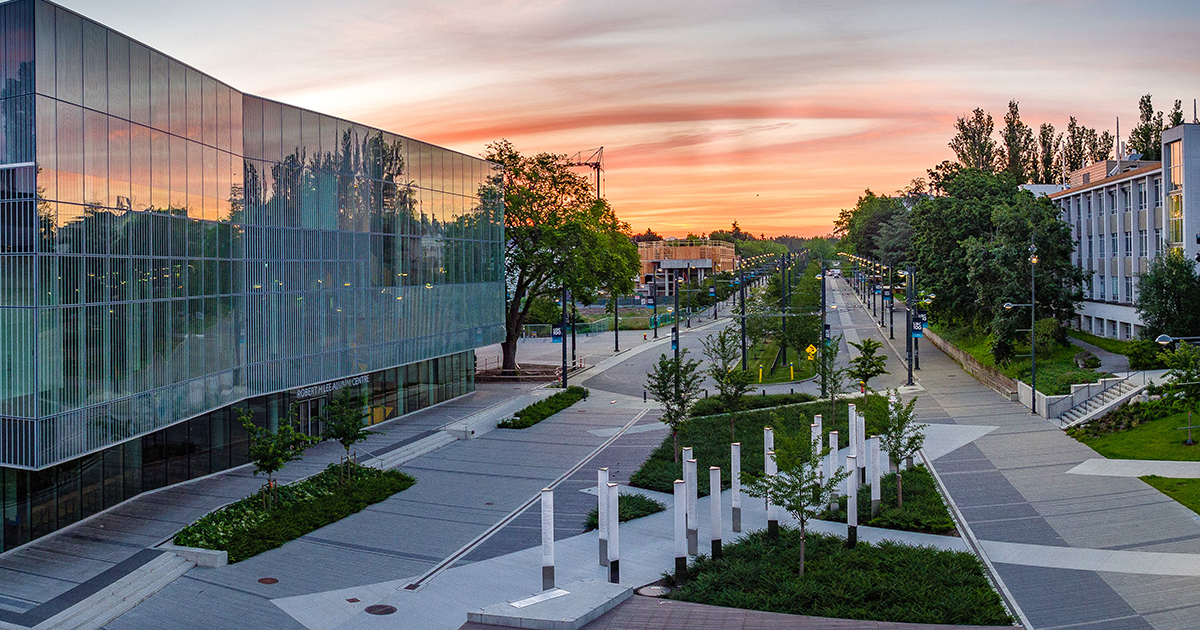 McGill University is ranked 35th this year alongside the US University of California, Los Angeles (UCLA). It is one of the best universities in Canada which is well known for its academic performance and reputation. Currently, it has approximately 40,000 students. 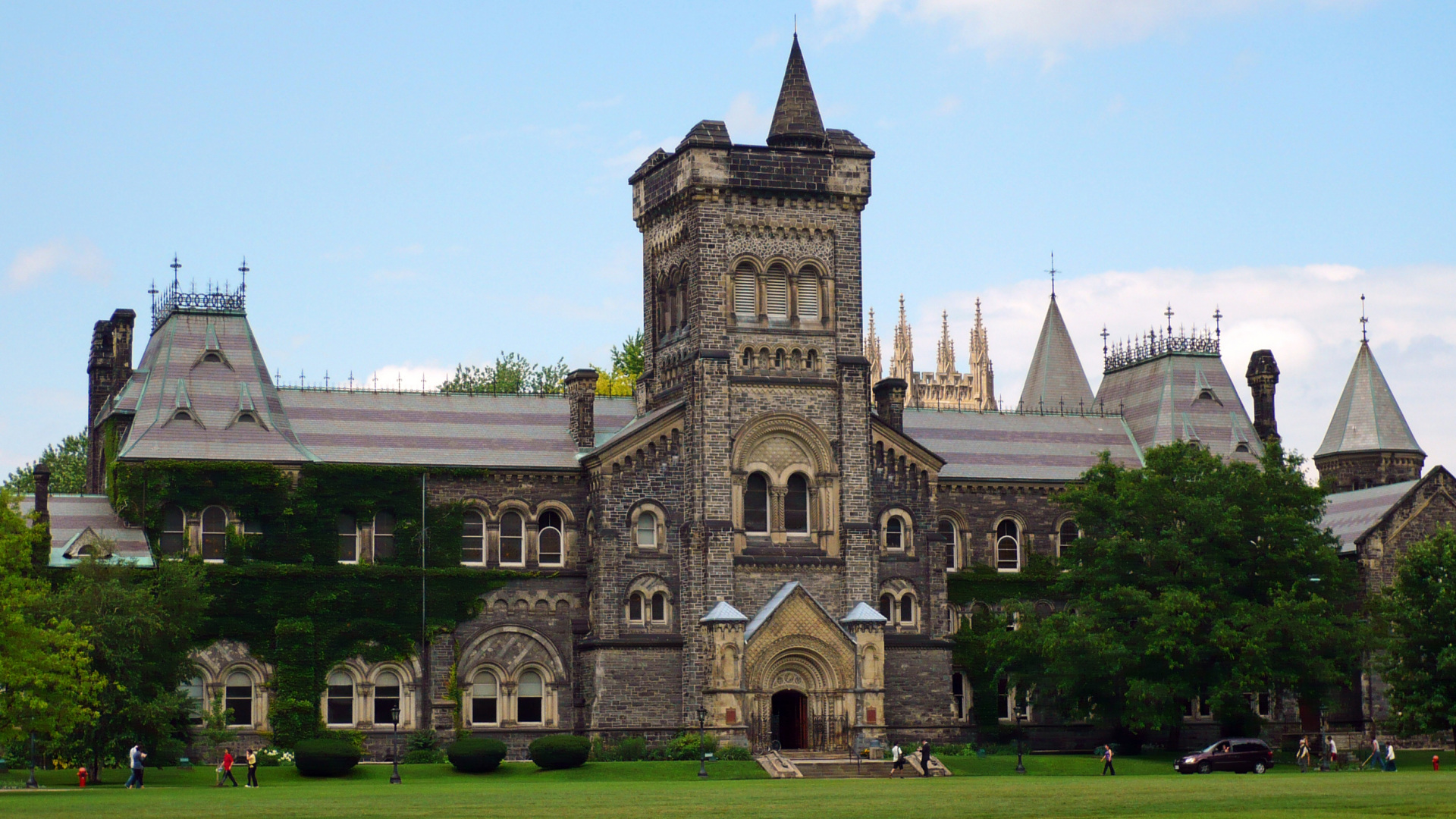 The University of Toronto gets the highest scores in Canada for the academic and employer reputation indicators, at 17th and 27th respectively.

So, this is the list of the top 10 Canadian Universities. Please share your feedback with us. I hope, this will be a great reference for our readers.